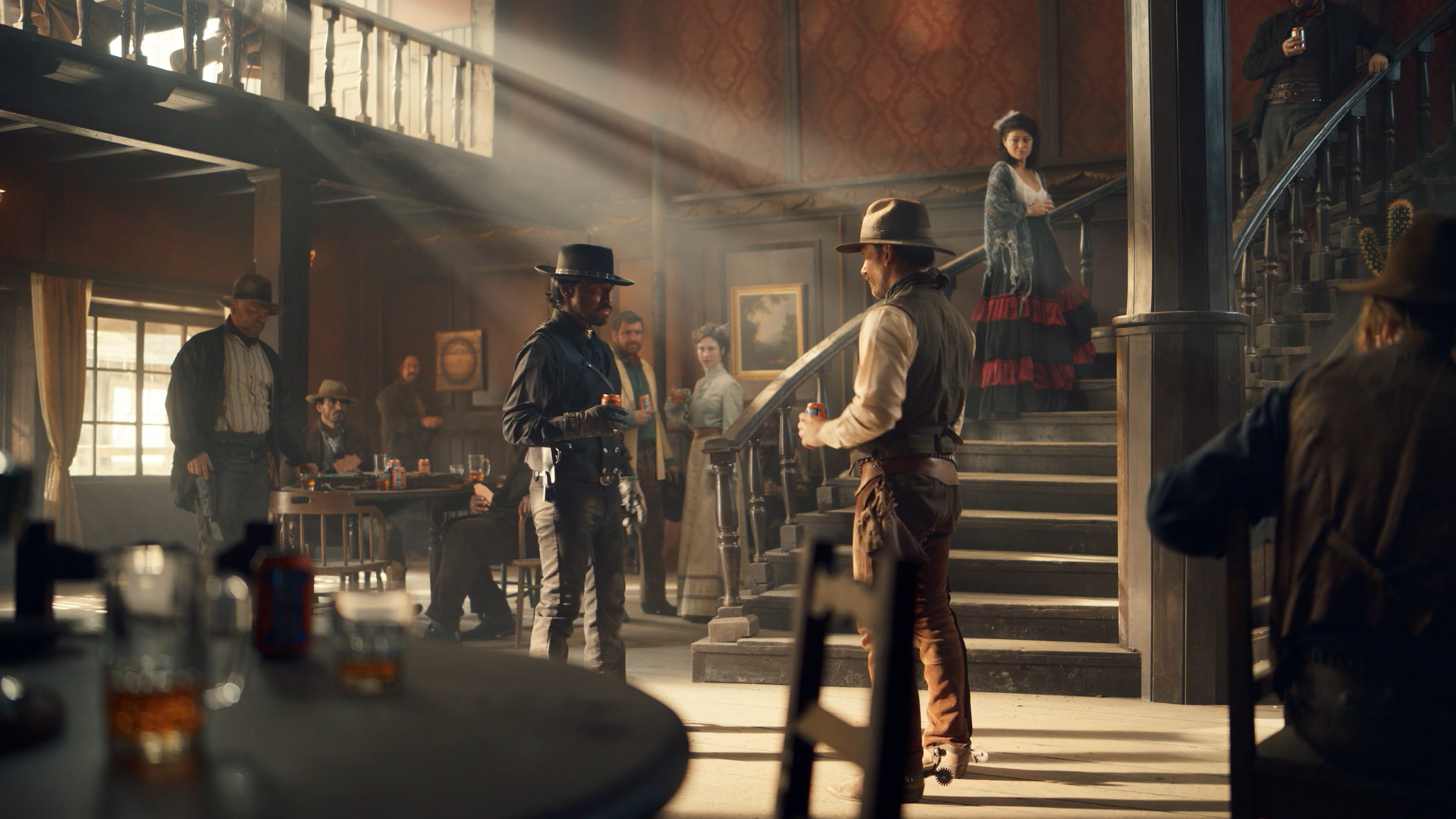 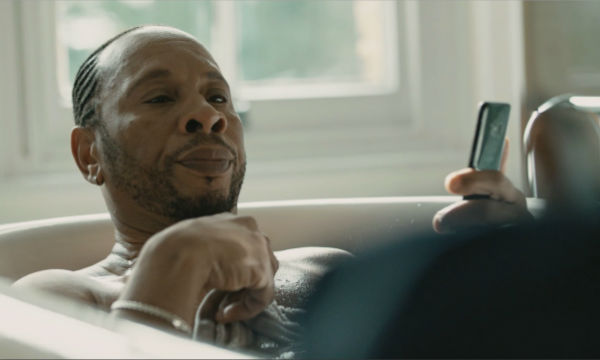 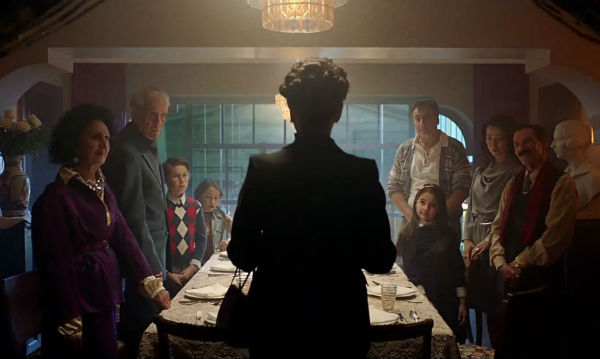 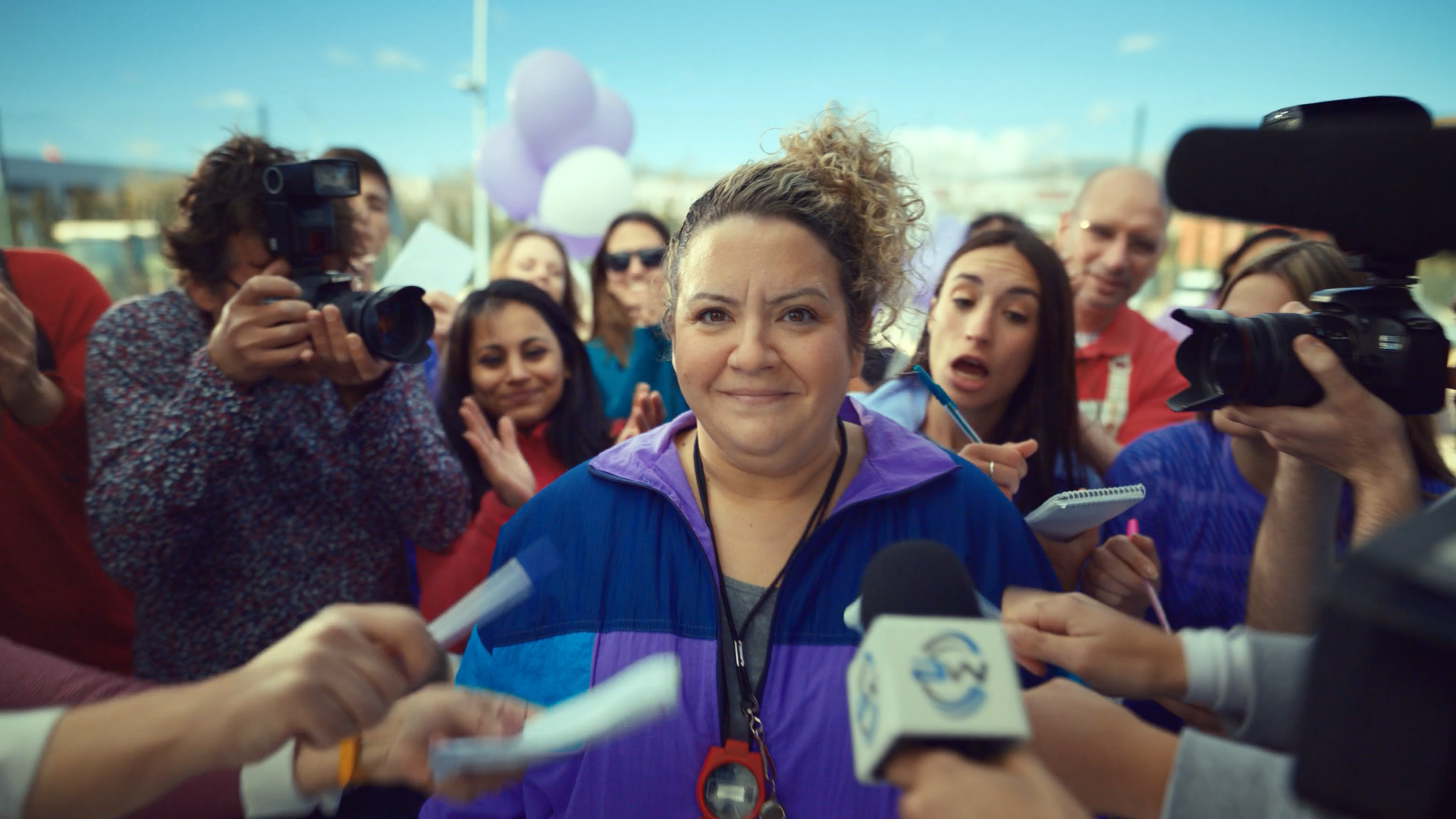 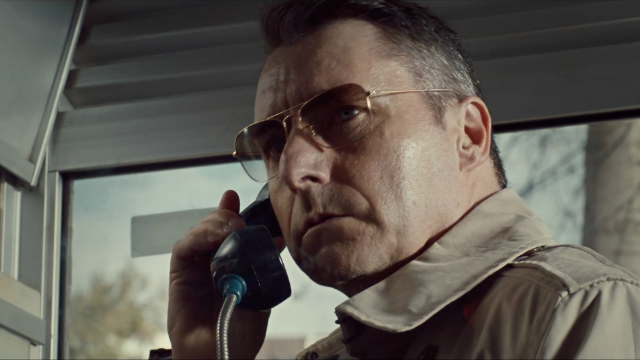 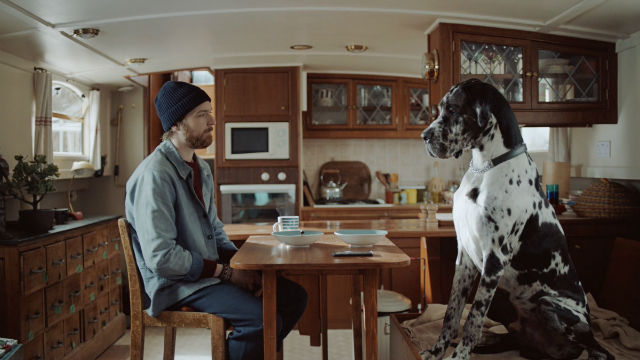 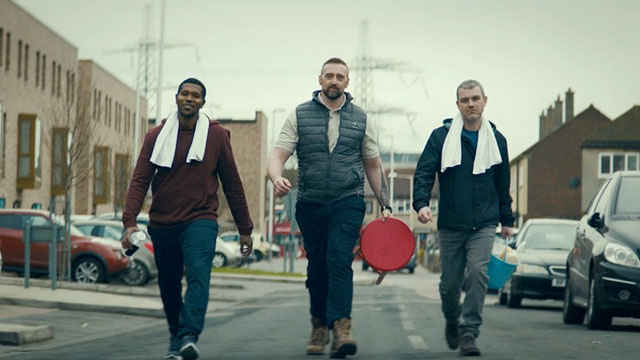 Time To Change
‘Be In Your Mate’s Corner’ 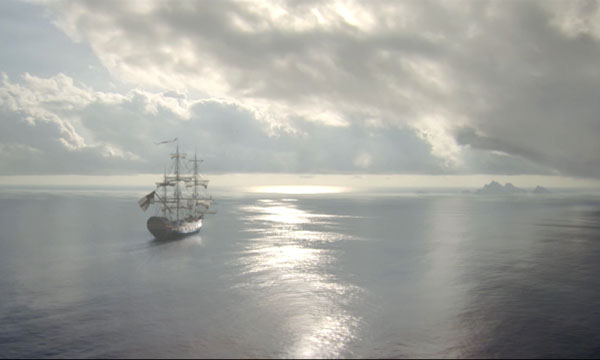 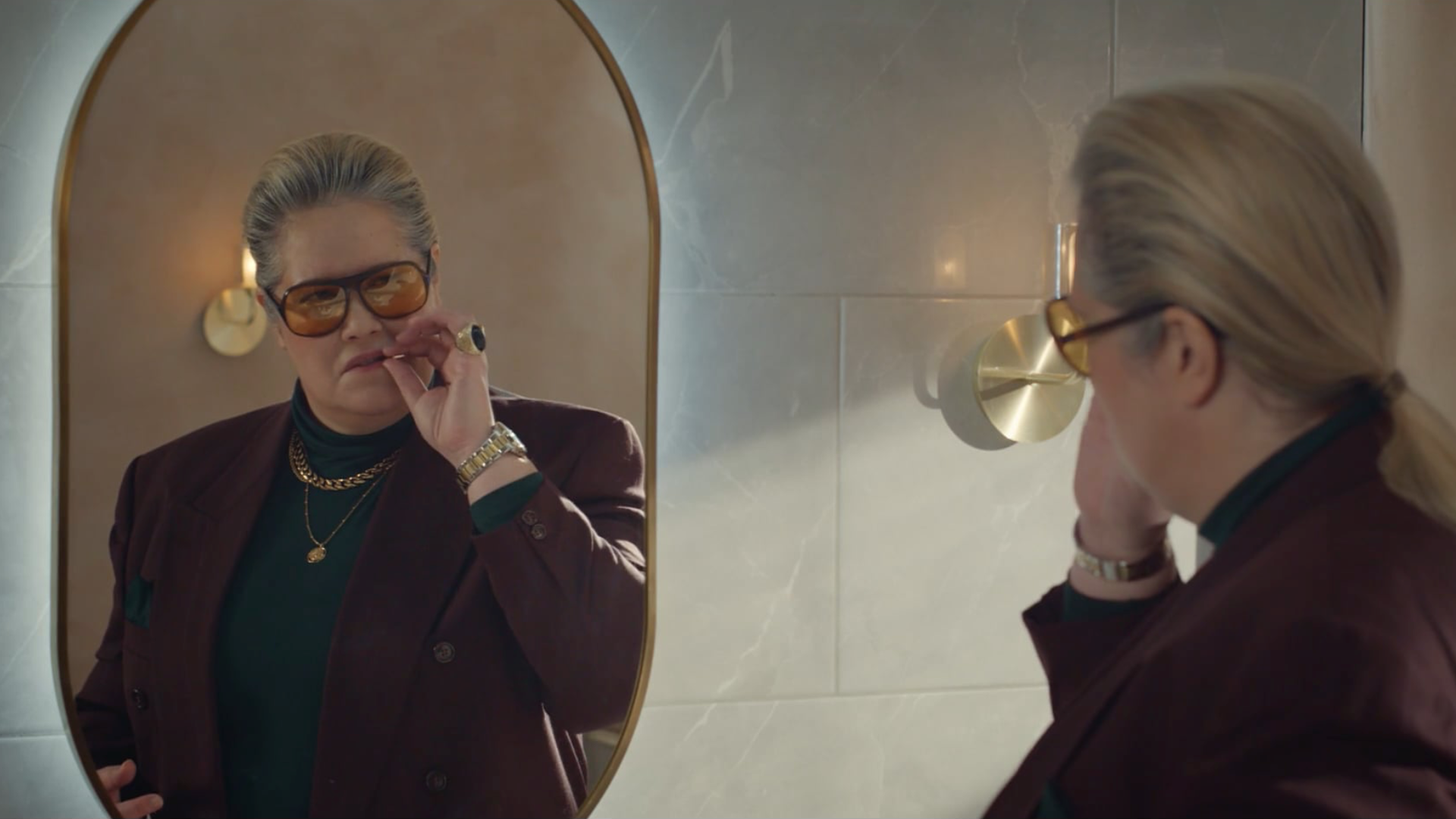 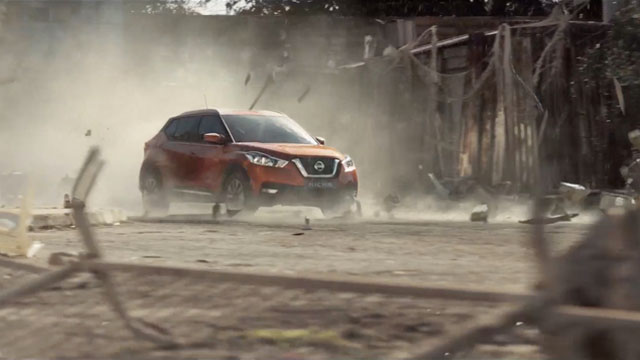 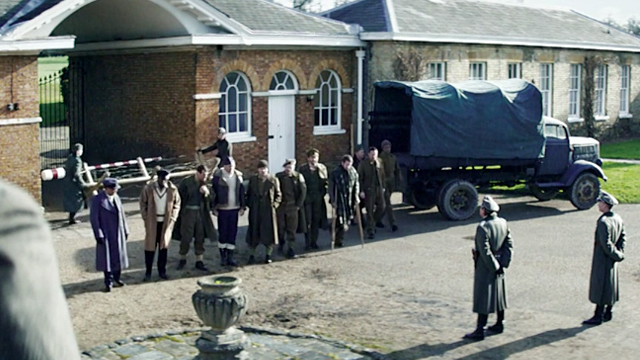 Phones 4u
'Sponsors Films on 4'

We open on a rooftop in the middle of the zombie apocalypse. The one-eyed leader of a motorbike gang stands before a row of bound and cowed men, brandishing a barbed wire wrapped cudgel. He points at the one clutching a flat white.

GANG LEADER: “What do you do? Give me one good reason why I should let you live?!”

GANG LEADER: “You what?”

MAN: “Before the collapse of civilisation I used to fly all over the world shooting campaigns for companies like Twix, Nissan, Amazon, Royal London Insurance, Skoda, Pinterest and Twitter. I love story telling and working with actors…(trails off)…sir”

MAN: “Perhaps I could work in your media department…”

…then ROUNDHOUSE KICKS the man in the FACE knocking him off the 7th story building into the grey mass of ravenous undead below where his screams are silenced forever.

The Good, The Padded and The Cuddly. Sneak peaks B

#funtimes behind the scenes courtesy of @victorian

Spot 2 of 2 for @victorianplumbing highlighting th

Look who’s only gone and won a fricking EMMY?!!